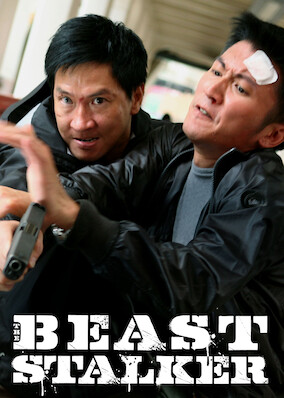 Feeling guilty after a high-speed chase leaves a girl dead, a determined sergeant pursues the crime boss who triggered the fatal car accident.