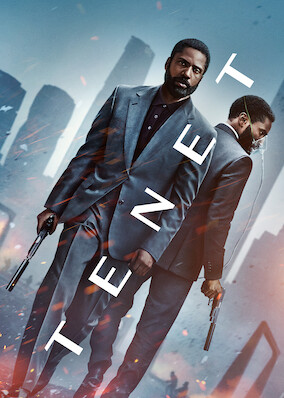 An undercover agent must retrieve a mysterious and powerful weapon in order to stop a temporal war that could destroy the world.