Take the Ball, Pass the Ball 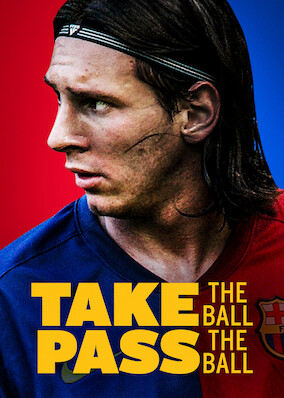 Through firsthand accounts and analysis, this football documentary details the dominance of FC Barcelona from 2008-2012 under manager Pep Guardiola.