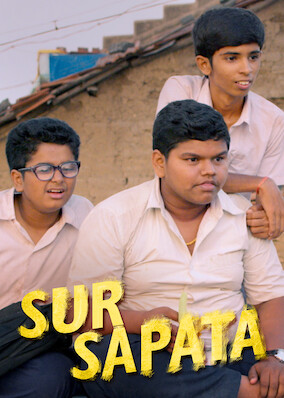 A group of small-town students goes for glory by competing in a statewide kabaddi tournament 25 years after their school’s championship victory.