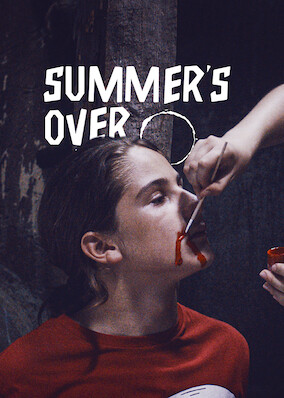 Counting the days until a solar eclipse, a bored 14-year-old befriends a teen new to town, who promptly gets him involved in a risky scheme.