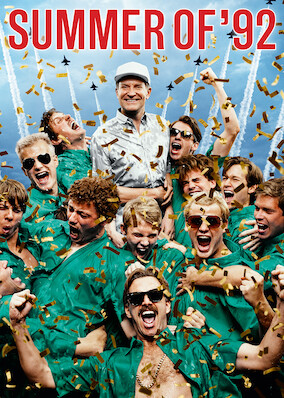 When a quirk of fate kicks the Danish national soccer team into the European Championship final, the coach must whip his unprepared squad into shape.