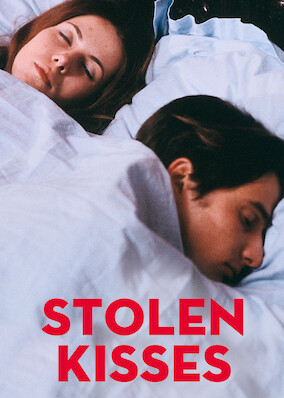 After being discharged from the army, Antoine Doinel stumbles into a series of misadventures as he picks up random jobs and romances his sweetheart.