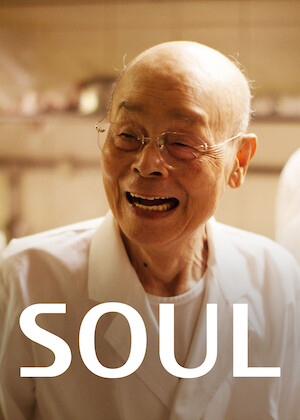 Peering into the kitchens of legendary chefs Eneko Atxa and Jiro Ono, this film explores the deep traditions of Basque and Japanese cuisines.