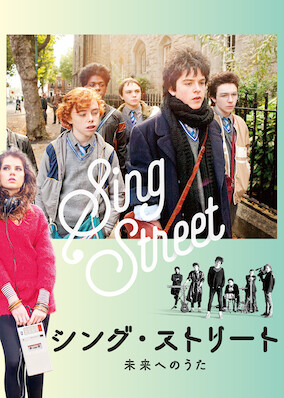 In 1980s Dublin, a teen whose family is falling apart transfers to a tough school, where he forms a rock band to fit in and win a girl’s attention.