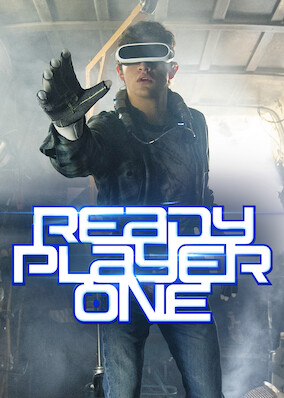 In a world on the brink of collapse, a talented gamer takes the lead in a series of challenges to win ownership of a massive virtual reality universe.