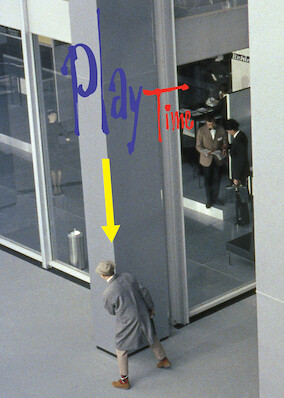 Along with hundreds of other Parisians, Monsieur Hulot struggles to make sense of modern Paris, his place in it and how to maintain a human connection.