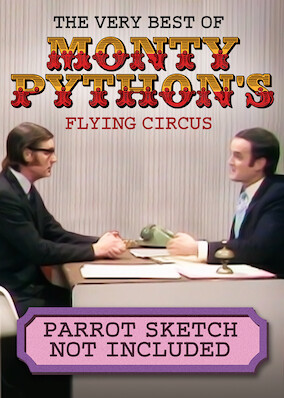 Presented by Steve Martin, this anthology draws from “Flying Circus” and “Fliegender Zirkus” to mark the 20th anniversary of the TV series.