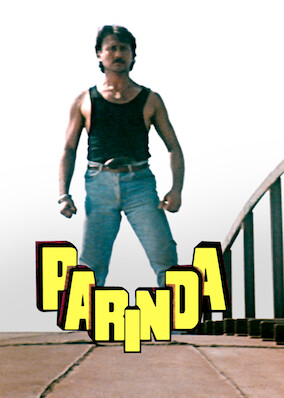 Seeking to avenge his friend’s murder, a young man finds himself at odds with the Mumbai mob boss his own older brother has been working for.