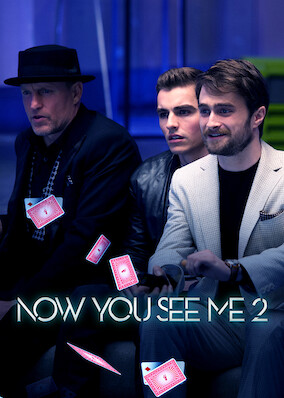 With a new member in the fold, the Four Horsemen use their power of illusion in a heist involving a shady tycoon and revolutionary tech device.