Movies Leaving US Netflix in September- Don’t Miss These Movies

Netflix’s content catalog is evolving. While new movies are added to the platform on a monthly basis, some of them are leaving. The removal might be due to a number of factors, including the expiration of a licensing deal or the arrival of new movies

Whatever the cause, this is your last chance to see the movies leaving Netflix in September, and some of them are rather good. Because this soon-to-expire list is exclusive to the United States, you may connect to the US server of our best Netflix VPN selections and watch them from anywhere.

1. The Girl Next Door

Matthew Kidman is a straight-arrow overachiever who has never truly lived until he falls in love with his new neighbour, Danielle, who is lovely and seems innocent.

Finally, Danielle assists Matthew in breaking free from his shell and realising that sometimes you have to risk everything for the one you love.

In exchange for a reduced sentence, a prisoner is given the bargain to spy on his fellow convicts, and he must grapple with a difficult moral decision.

Prison changes you and Bangkok Hell aptly reflect the moral dilemma where the prisoner is trying to follow his life rules but want to grab the chance to freedom too. 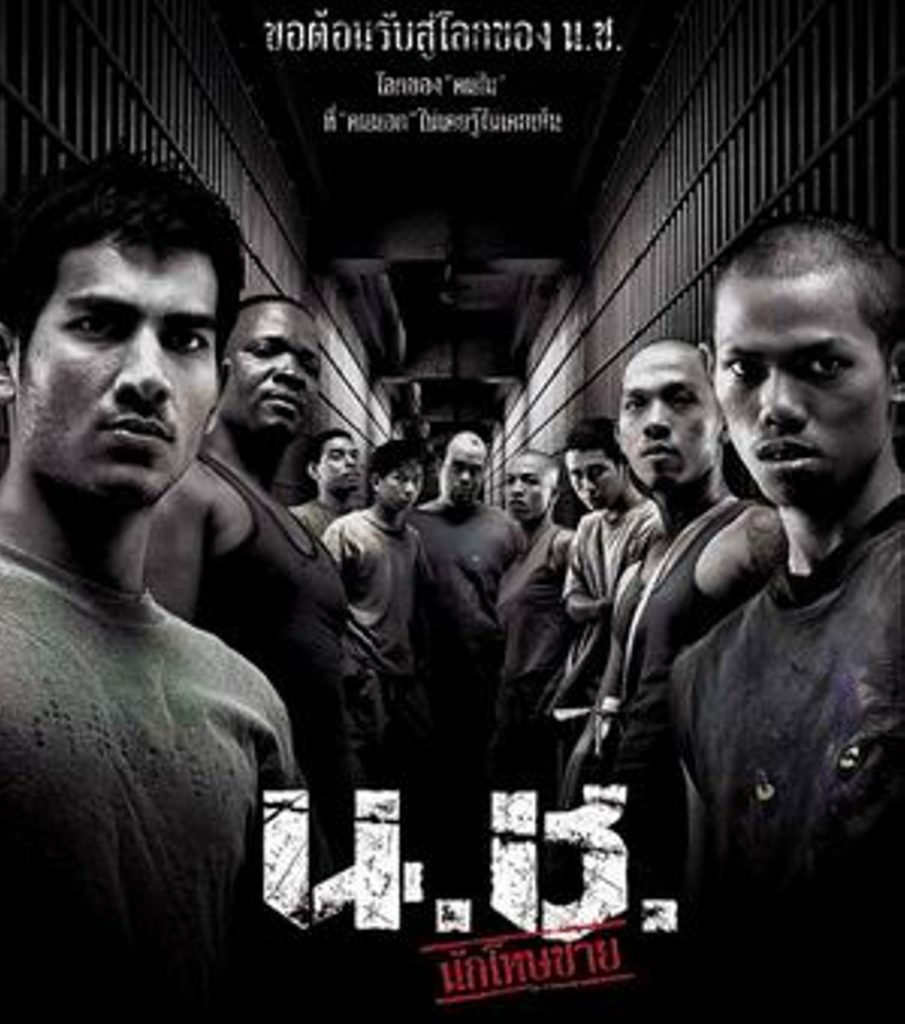 A philanthropist and entrepreneur with a shady past get lured into a power struggle that threatens all she holds dear. Can she overpower her enemies or will she succumb to the pressure?

When a billionaire industrialist dies suddenly, his money-hungry family, friends, and employees scramble for a piece of his fortune.

The confusion and sheer greed of the relatives make Chief Daddy worth your time, enjoy it while you can.

5. Scott Pilgrim vs. the World

Scott Pilgrim is a bass guitarist for a garage rock band. When it comes to getting girls, according to his friends, he is the blessed one. As he falls for Ramona Flowers, he has to compete with an unending list of exes.

The army of ex-suitors is trying their best to eliminate Scott from Ramona’s life. But, with this new problem, Scott is trying his best to get Ramona’s attention.

Scarlett Marlowe is an archeologist who has devoted her life to find Flamel’s Philosopher’s Stone. The legends discuss the magical properties of the stone. It can grant eternal life and change any metal into gold.

When Scarlett learns the stone’s whereabouts, she assembles a crew, not knowing that she leads them to their deaths.

Charlie Kenton used to be a prizefighter, but when massive, towering robots took over the boxing ring, he lost his chance to win a championship.

Charlie is now a part-time promoter who assembles scrap metal into low-end fighters, just scraping by to move from one subterranean location to the next.

After reaching rock bottom, Charlie unwillingly joins forces with his estranged son, Max, to create and train a championship robot in the hopes of one last chance at redemption making it one of the best movies leaving Netflix this month.

We wanted you to have one last chance to see these incredible performances whether they are comedy, action, thriller, or horror. We are saddened by the movies leaving Netflix since it gives the highest streaming quality.

Take advantage of the opportunity to see these incredible selections while you still can, because who knows whether they will ever return on Netflix.

If you are not residing in the US, you can use a premium VPN service such as ExpressVPN, NordVPN, or Surfshark to enjoy them from anywhere. Happy Streaming!