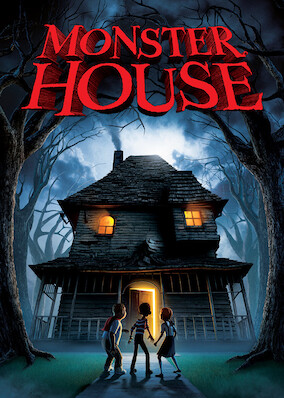 Three friends uncover the truth about a scary abandoned house in their neighborhood that has a personality of its own and seems to be eating people.