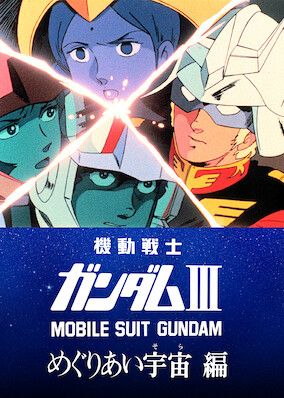 With the conflict’s end in sight, the Earth Federation prepares to take the war into the Duchy of Zeon’s home territory. Gundam pilot Amuro Ray, now a seasoned veteran, returns to space for the final battle.