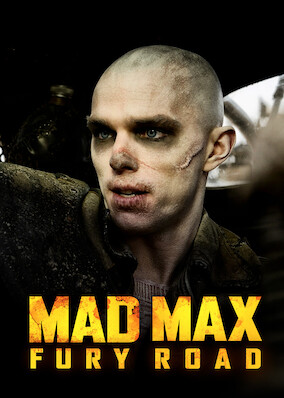 In a post-apocalyptic wasteland, Max helps a rebellious woman and a band of female prisoners flee from tyranny, fend off threats and seek their homeland.