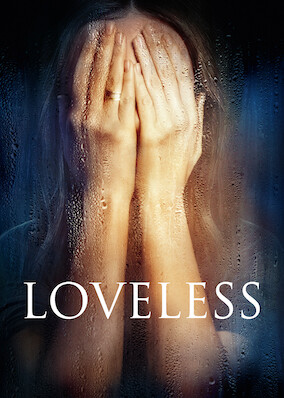 Consumed by their hatred for each other, a couple on the verge of divorce don’t realize they’ve neglected their son until he disappears.