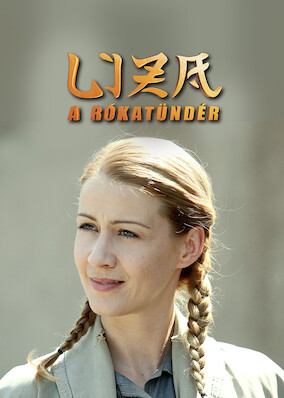 A nurse who has a fantasy friendship with a dead Japanese pop star thinks she's the heroine Fox-Fairy when men who start to like her suddenly die.