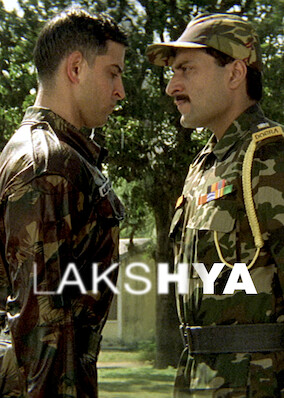 After dropping out of the army, a spoiled teenager reenlists and proves his mettle by becoming an officer just as war breaks out.