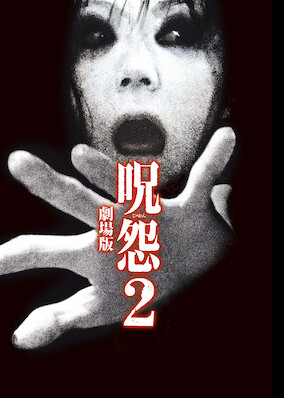 Returning to the evil abode used to such chilling effect in Ju-On, this creepy second installment introduces new victims to the dwelling's curse.