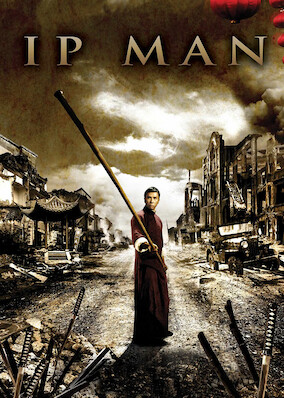 An occupying Japanese general challenges Chinese men to duels to prove the superiority of the Japanese, but Ip Man refuses to fight — at first.