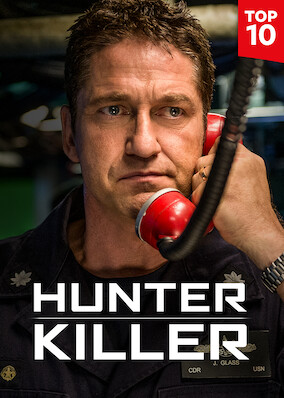 When the Russian president gets kidnapped in a coup, an American submarine captain leads a rescue mission in the hopes of avoiding all-out war.