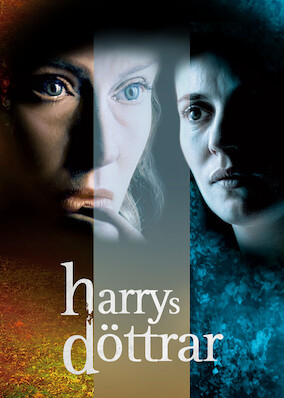 As two sisters both experience pregnancy, tragedy rattles their bond by bringing secrets, jealousy and sorrow to the forefront of their relationship.