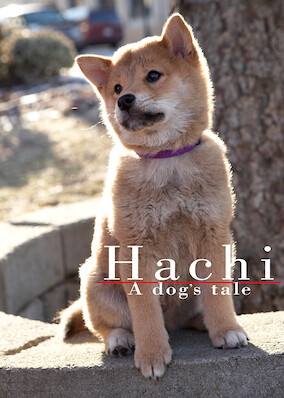 When his master dies, a loyal pooch named Hachiko keeps a vigil for more than a decade at the train station where he once greeted his owner every day.