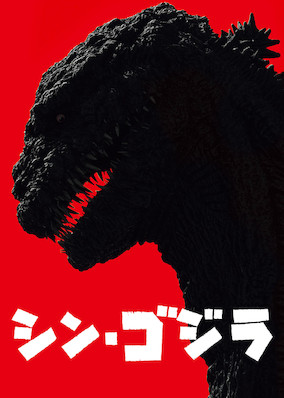 When government forces fail to stop a colossal monster that has risen from the bay, an ad hoc team must find its weakness before it destroys mankind.