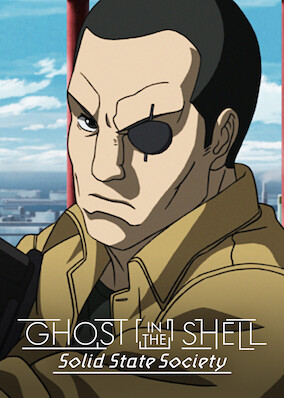 Major Kusanagi quits Section 9 after a rash of refugee suicides, leaving her colleagues to battle the hacker known as the Puppeteer without her.