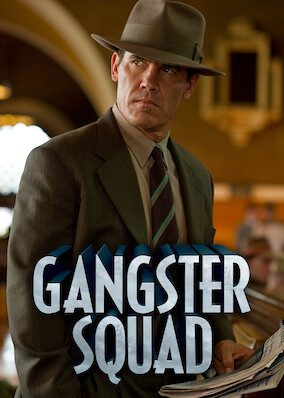 When notorious East Coast mob boss Mickey Cohen looks to set up his operations in L.A., it's up to a group of hard-nosed LAPD cops to take him down.