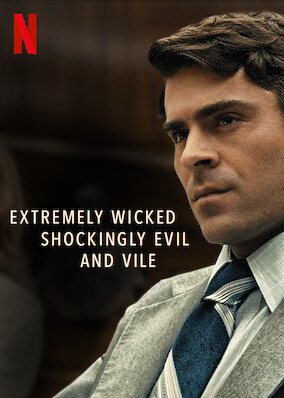 Single mother Liz falls for Ted Bundy and refuses to believe the truth about his crimes for years. A drama based on a true story.