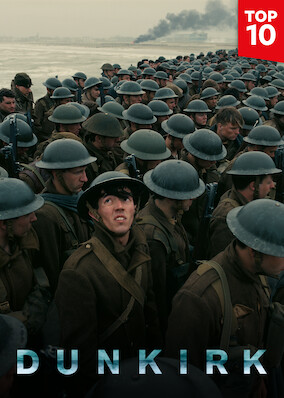 In May 1940, soldiers and civilians struggle by land, sea and air to evacuate the British army and their allies, Europe’s last hope, from Dunkirk.