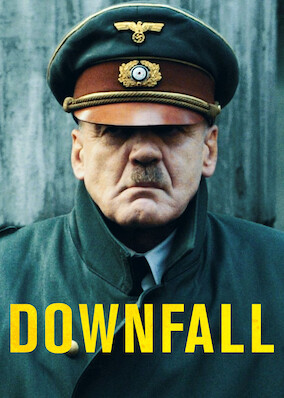 This portrayal of Adolf Hitler’s final days is based on the memoirs of Traudl Junge, the young secretary who was with him until his death.