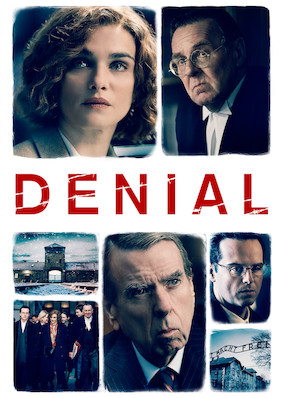 In this fact-based drama, an American historian accused of libel by a notorious Holocaust denier must prove in court that the Holocaust did occur.