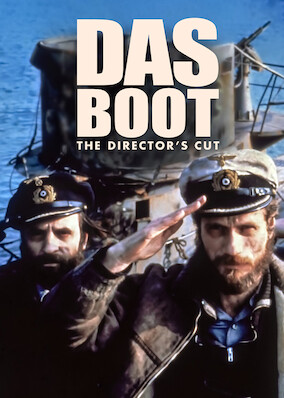 Nominated for six Oscars, this edge-of-your-seat dramatic triumph follows the trials of a German U-boat crew during World War II.