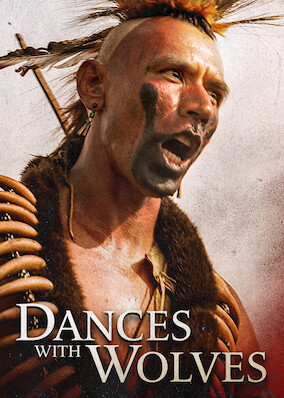 Wounded Civil War soldier John Dunbar tries to commit suicide — and becomes a hero instead. As a reward, he’s sent to the remote Western frontier.