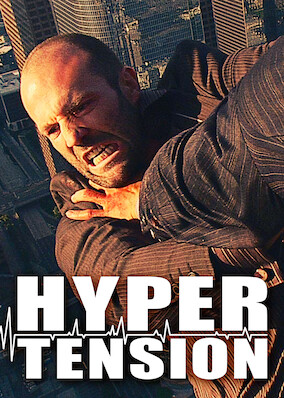 A hit man who has been poisoned learns that he can elude death if he keeps his adrenaline pumping as he races through the streets of Los Angeles.