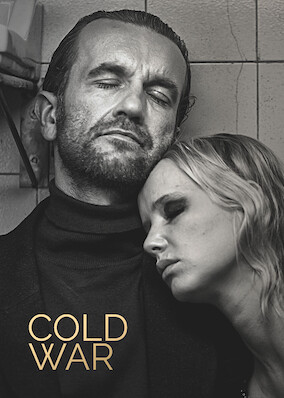 As the Cold War calcifies in 1950s Europe, two mismatched lovers fall in and out of love, pulled apart by politics and their personal demons.