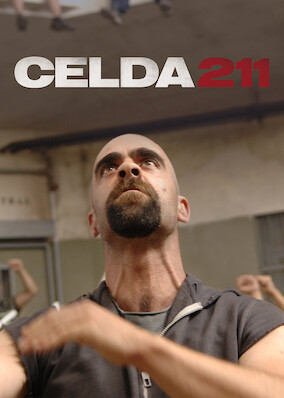 Knocked out during his first day on the job, a prison guard awakens to find that his co-workers have abandoned him in the midst of an inmate uprising.