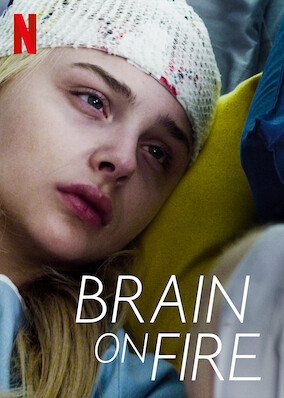 Stricken with seizures, psychosis and memory loss, a young New York Post reporter visits doctor after doctor in search of an elusive diagnosis.