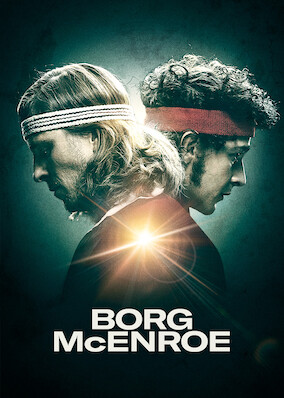 In 1980, the young, hot-headed John McEnroe and the seemingly unflappable tennis icon Björn Borg collide in the finals at Wimbledon.