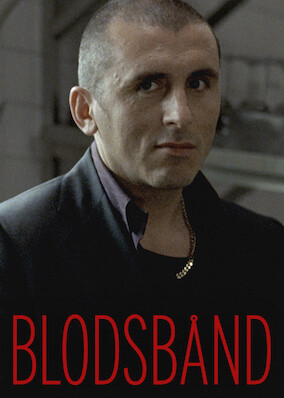 A troubled teenager searches for the father who abandoned his family years earlier and learns that the man is mixed up with the Albanian mob.