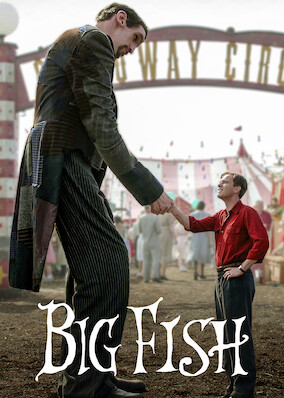 A reporter attempts to learn more about his dying father by finding the truth behind a lifetime of his tall tales and legends of epic proportions.