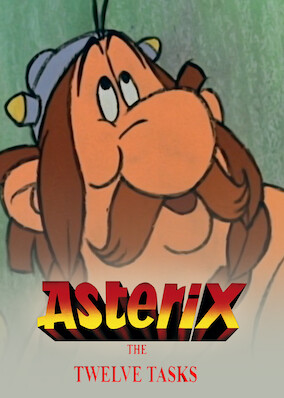 Julius Caesar issues a challenge to the Gauls: If they can complete 12 tasks, the Roman Empire is theirs. If they fail, they must submit to Caesar.