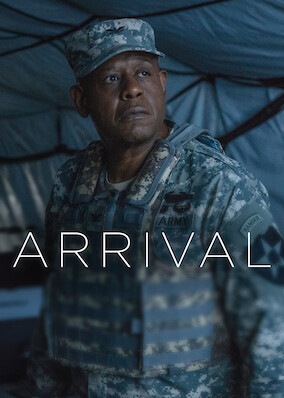 A linguist charged with finding a way to communicate with aliens that have landed on Earth uncovers a connection with meaning for mankind and herself.