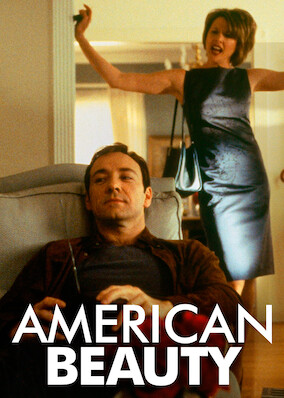 While struggling to endure his tightly wound wife, an unfulfilling job and a surly teen, a man becomes obsessed with one of his daughter’s friends.