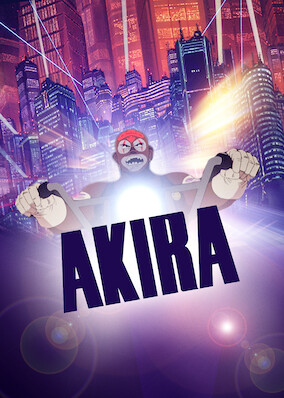 In this animated film based on the anime series, two childhood friends are pulled into the underworld of Neo-Tokyo and forced to fight for survival.