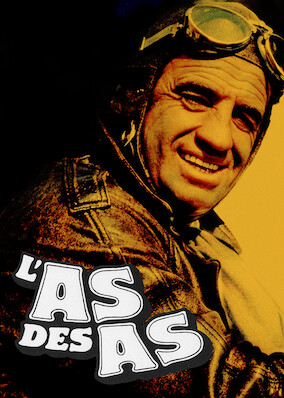 A former World War I pilot who is competing as a boxer in the 1936 Olympics in Berlin helps smuggle a Jewish boy and his family out of Nazi Germany.