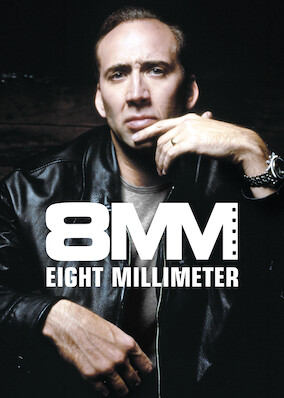 A private eye descends into an abyss of evil after a widow hires him to determine whether a snuff film in her late husband's possession was genuine.