Netflix’s content catalogue is evolving. While new movies are added to the platform on a monthly basis, some of them are leaving. The removal might be due to a number of factors, including the expiration of a licensing deal or the arrival of new movies

Whatever the cause, this is your last chance to see the movies leaving Netflix in September, and some of them are rather good. Because this soon-to-expire list is exclusive to Canada, you may connect to the Canadian server of our best Netflix VPN selections and watch them from anywhere.

Three people are trapped in a small kiosk with an automatic teller machine by a deadly intruder. An ATM machine that usually brings the joy of wealth to the users became prison for these individuals.

The horror of the incident and the will to escape from this hell makes ATM one of the best movies leaving Netflix this month.

Chazz Michael Michaels and Jimmy MacElroy are two of the greatest skaters of all time. When they both win gold at the Winter Olympics, the bitter rivals are forced to share the winner’s podium.

The celebration is short-lived, as the two engage in fisticuffs and set the mascot on fire. They can return to the ice, disgraced and deprived of their medals, but only if they dance as a pair.

Hercules, a god’s son, was kidnapped as a baby by Hades and forced to live as a half-man, half-god among mankind. Hercules, now an adolescent, must complete a rite of passage on Earth in order to show himself worthy of living among the gods on Mount Olympus.

Hercules must learn to harness his power to vanquish a variety of wicked creatures with the help of his plucky satyr companion, Philoctetes.

Sophie chooses to write to Claire, the author of one of these letters from 1957. Claire goes off to find her long-lost sweetheart, followed by her disapproving grandson and Sophie making it one of the best movies leaving Netflix this month.

14-year-old Billy Batson has to say one word to become the adult superhero Shazam. Shazam, who is still a kid at heart, enjoys the new version of himself.

He likes having fun while putting his newfound skills to the test. But he’ll have to perfect them quickly if he wants to keep Shazam’s magical talents from the wicked Dr. Thaddeus Sivana.

Five of a company’s top executives are summoned to a retreat and informed that one of them will be named the new CEO. The friendly environment gradually devolves into a competition to see who can outdo the others.

7. The Year of Happiness and Love

Jiang Chen-bo is a loser with little chance of success until his entire family’s fortunes turn around thanks to a surprising promotion.

As the movie is only available on Canadian Netflix, you have to change your region by connecting to the Canadian server of ExpressVPN, NordVPN, Cyberghost, Surfshark, or PureVPN to enjoy it. 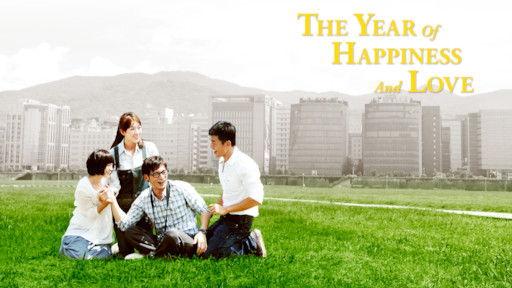